It’s been another week of earnings over here at NRN and the editors have prepared remarks on the second quarterly earnings, focusing on two brands with the biggest news: Wendy’s and Sweetgreen. Wendy’s announced that it would be downsizing its partnership with Reef after last year proclaiming it would be opening 700 new ghost kitchens with the brand. On the other hand, Sweetgreen, much like companies in the tech sector, laid off 5% of its corporate staff. The team discussed these bits of news and how they impact the industry.

Plus, the team talked about Chipotle’s latest workplace saga. After a months-long investigation, New Yor City Mayor Eric Adams and city officials came to an agreement with Chipotle to give 13,000 workers $20 million over scheduling and labor violations. This is the largest settlement of this nature in New York City’s history. The team discusses how this news could impact the whole industry.

This week’s interview is Matt Harding, executive chef of Piada Italian Street Food, who spoke with Joanna Fantozzi about the future of the brand. 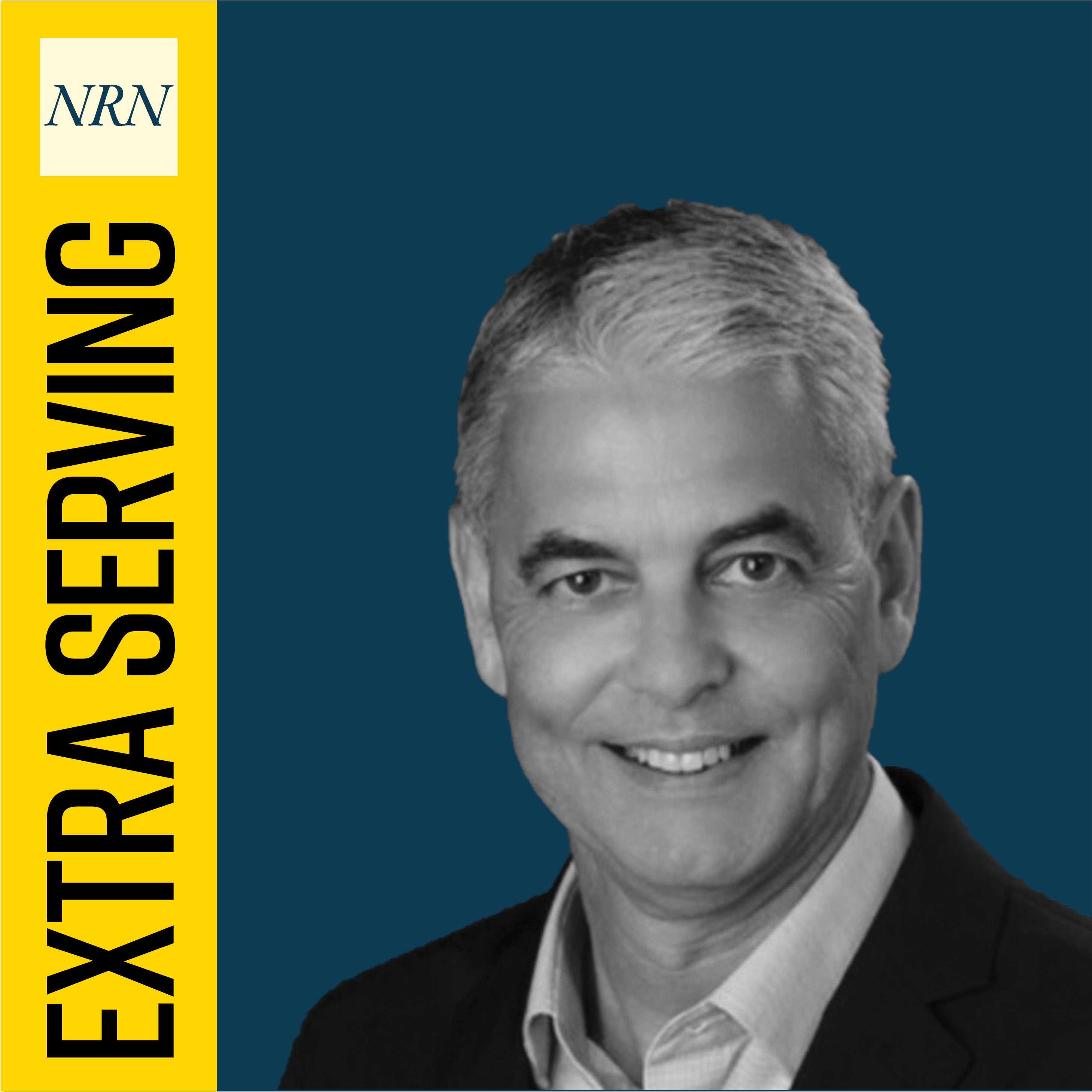 This year, in recognition of his influence on the industry, Nation's Restaurant News named Glass to the number one spot on our Power List....

On Extra Serving, Senior Editor Ron Ruggless speaks with KFC Global’s head of food innovation and technology on how they appeal to trends in...