Fast-casual chains Just Salad and Sweetgreen have both recently talked about their loyalty programs. Just Salad launched a whole new system, “Race to Rewards,” a gamified program to create new perks for customers like freebies or order discounts in the form of “Salad Bucks.” Sweetgreen, meanwhile, mentioned its loyalty tests on its third-quarter earnings call. It tested several programs in 2022, including Sweetpass. Why are chains suddenly so enthusiastic about this marketing tactic?

The editors also talked about new prototypes across the industry, from Subway vending machines to To-Go Panera stores to pick-up windows at Chili’s. The team agrees that the off-premises trend is here to stay as chains figure out how to meet consumers where they are.

Finally, Oches and Petre talk about their recent trip to White Castle headquarters in Columbus, Ohio. The 101-year-old restaurant was named NRN’s first-ever Brand Icon this week; Oches explains why, and what other chains can learn. 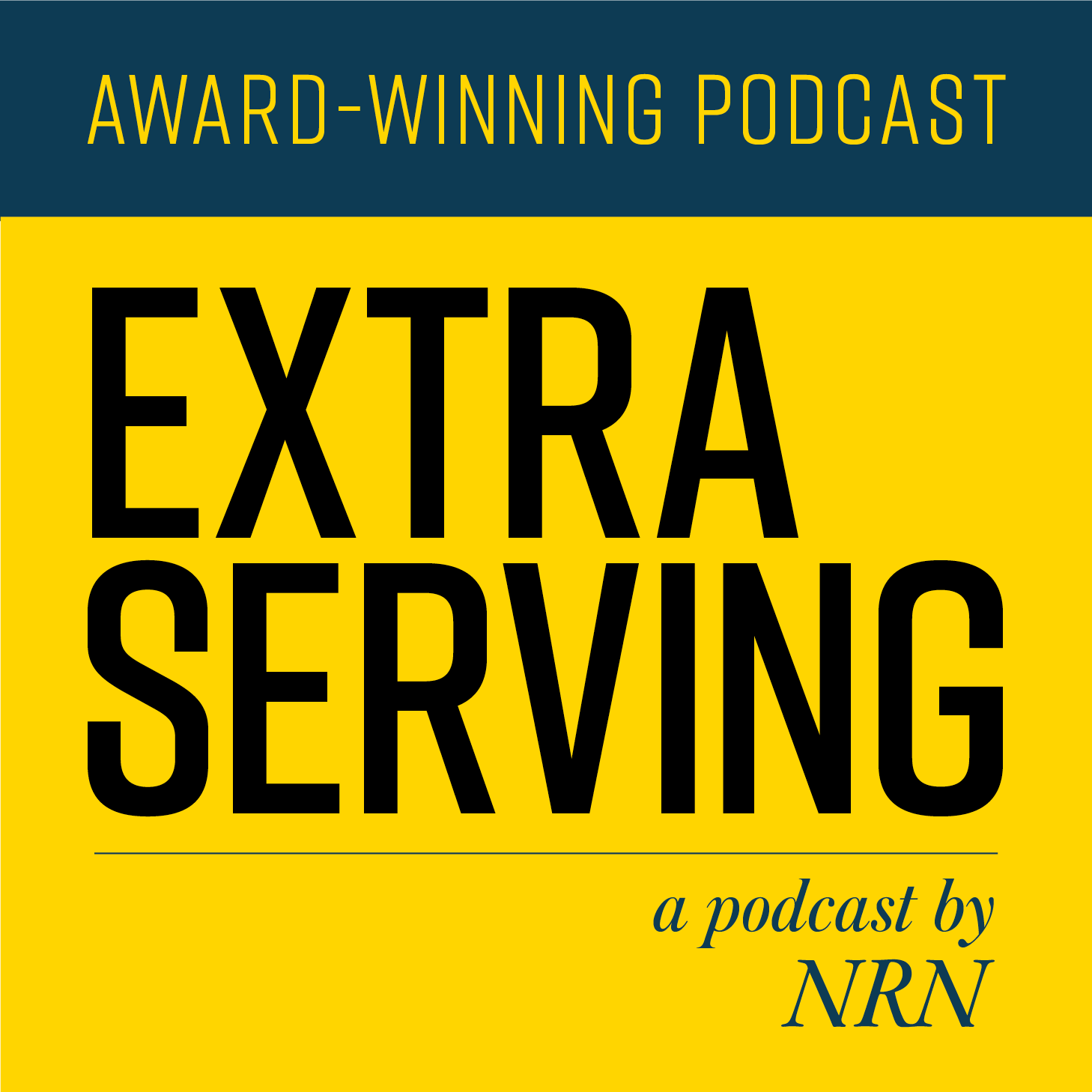 NRN editors discuss the recession, McDonald’s marketing and whether the state of plant-based burgers