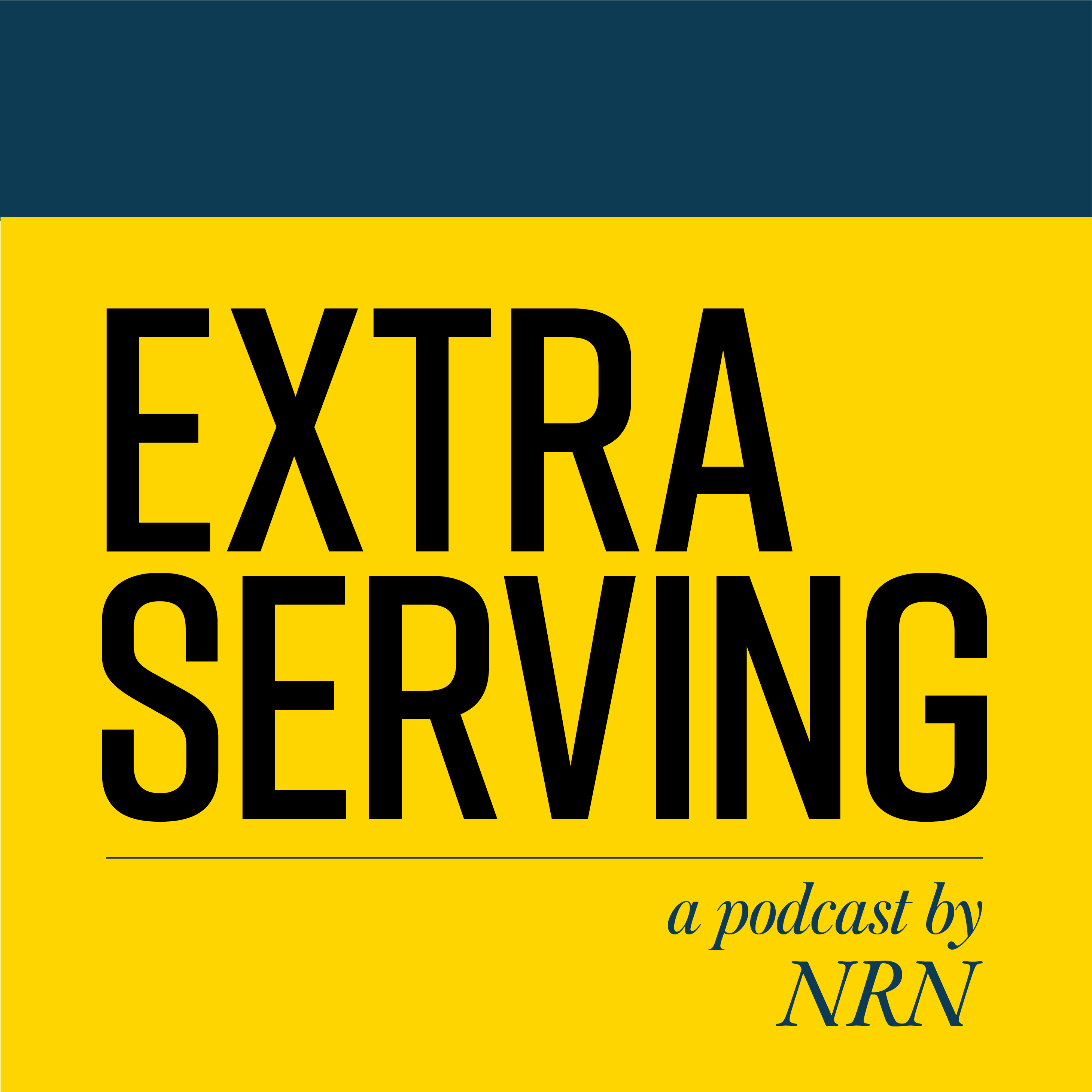 The video, which was leaked by a conservative Canadian blog, shows Schultz getting progressively angrier as he speaks about closing stores and the state of homelessness in the country, blaming city governments for inaction. The team discussed what the store closures mean in the wake of Starbucks’ unionization efforts, with almost 200 stores now unionized.

Also, the team discussed Chipotle’s closure of its first store to vote on unionization. The first Chipotle store set to vote to unionize was closed due to a lack of staff, according to Chipotle, but workers are accusing the company of union-busting. The team talked about what it means for the future of unions at the fast-casual giant.

Finally, the team spoke about Domino’s lagging quarterly results. While they were not terrible, they were a dip for the company that saw double-digit increases throughout the COVID pandemic. While a negative 2.9% decline in domestic same-store sales may not look too bad, it reflects a wider pattern and the team discussed what that means and why it could possibly impact the whole industry.

This week’s interview is David Birzon, CEO of Snooze, an A.M. Eatery. He sat down with Bret Thorn as part of our Snapshots of Success series where the two discussed the brand’s new virtual brand, Bodegga.

Kitchen United, the ghost kitchen operator, started with the objective of meeting the changing needs of restaurants and their diners. Of course, they could... 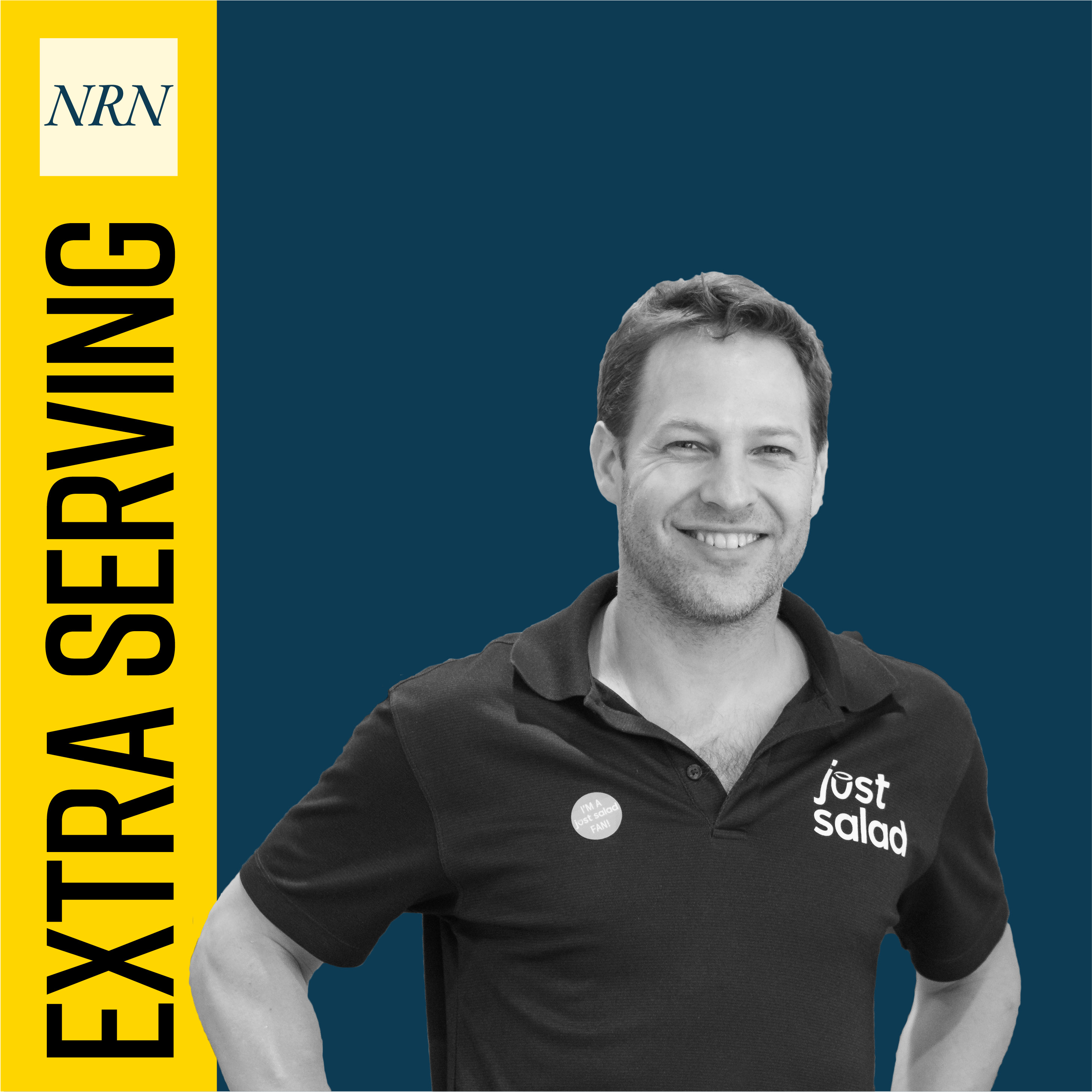 New York City-based Just Salad was in a peculiar spot when the pandemic started. A small restaurant company — only 50 units — the...

When the governor of California ordered indoor dining to stop in 19 counties, Chris Simms’ mobile phone began buzzing like crazy. The founder and...