The team discusses Valade’s abrupt exit from Red Lobster and what it means for a woman to be in charge at a large chain as well as what her tenure could hold.

Zinsmeister gives the team an update on the earnings calls from this week, including the dip in sales at pizza chains like Pizza Hut and Domino’s, the falling price of wings at places like Wingstop, the cost of inflation across all chains and other tidbits.

Fantozzi also updates the team on Starbucks’ union situation. Interim CEO Howard Schultz has made his anti-union stance very clear and, in a recent earnings call, made it known that none of the new benefits Starbucks will be offering like student loan repayment will be available to unionized stores.

“If you thought three or four months ago that relations between unions and Starbucks itself were tense, the differences of opinion have only gotten starker since Schultz has come back,” said Fantozzi.

Plus, hear from Beef-a-Roo franchisee and Next Brands president Austin Capoferi on what it’s like to franchise a 50-year-old brand.

After starting as CEO of Checkers & Rally’s Restaurants in mid-February, Frances Allen quickly began implementing her “first 100 days” plan for the Tampa,...

Snooze CMO on rebranding as expansion heats up

While Snooze, an AM Eatery may still be an under-the-radar restaurant chain for much of the country, the innovative breakfast and brunch brand is... 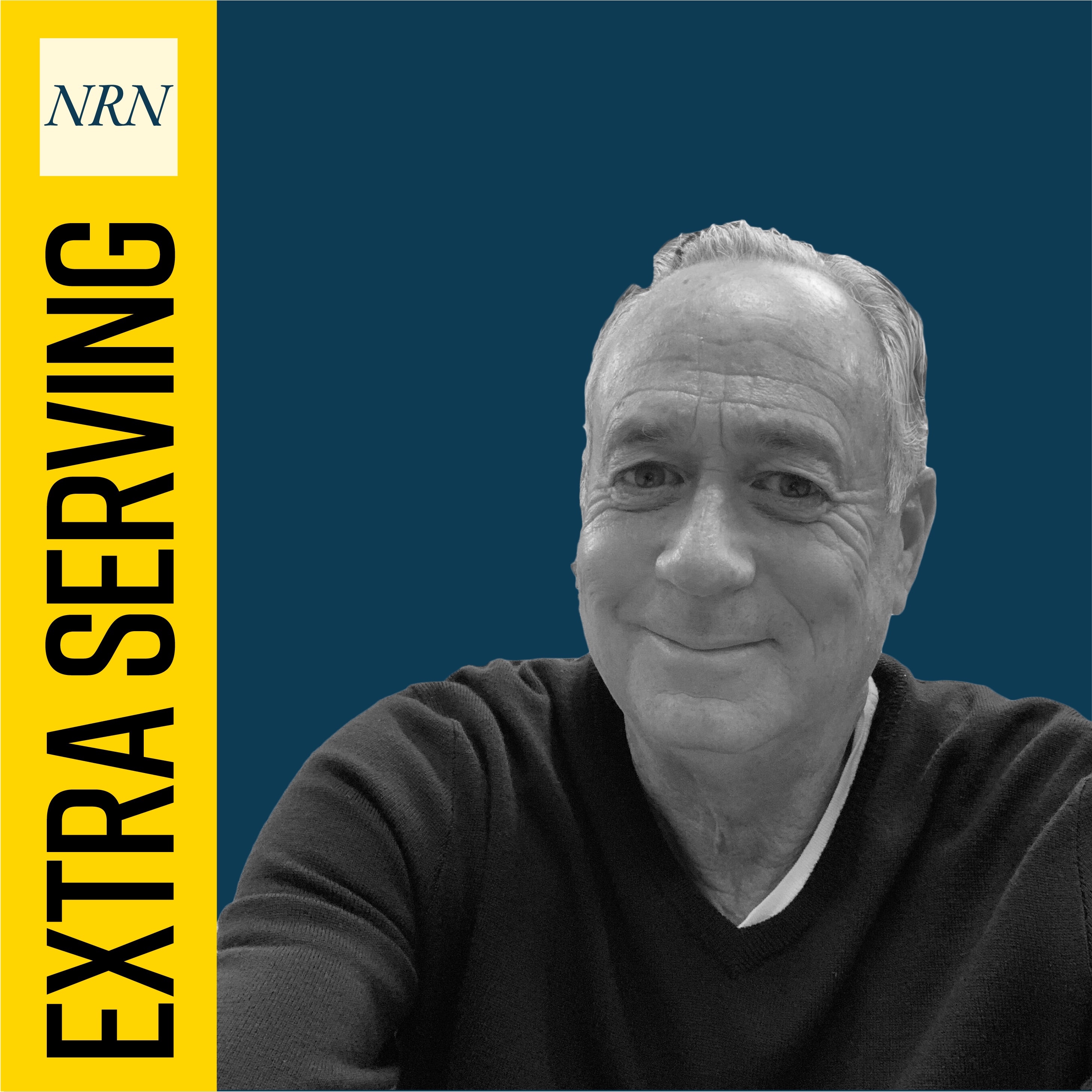