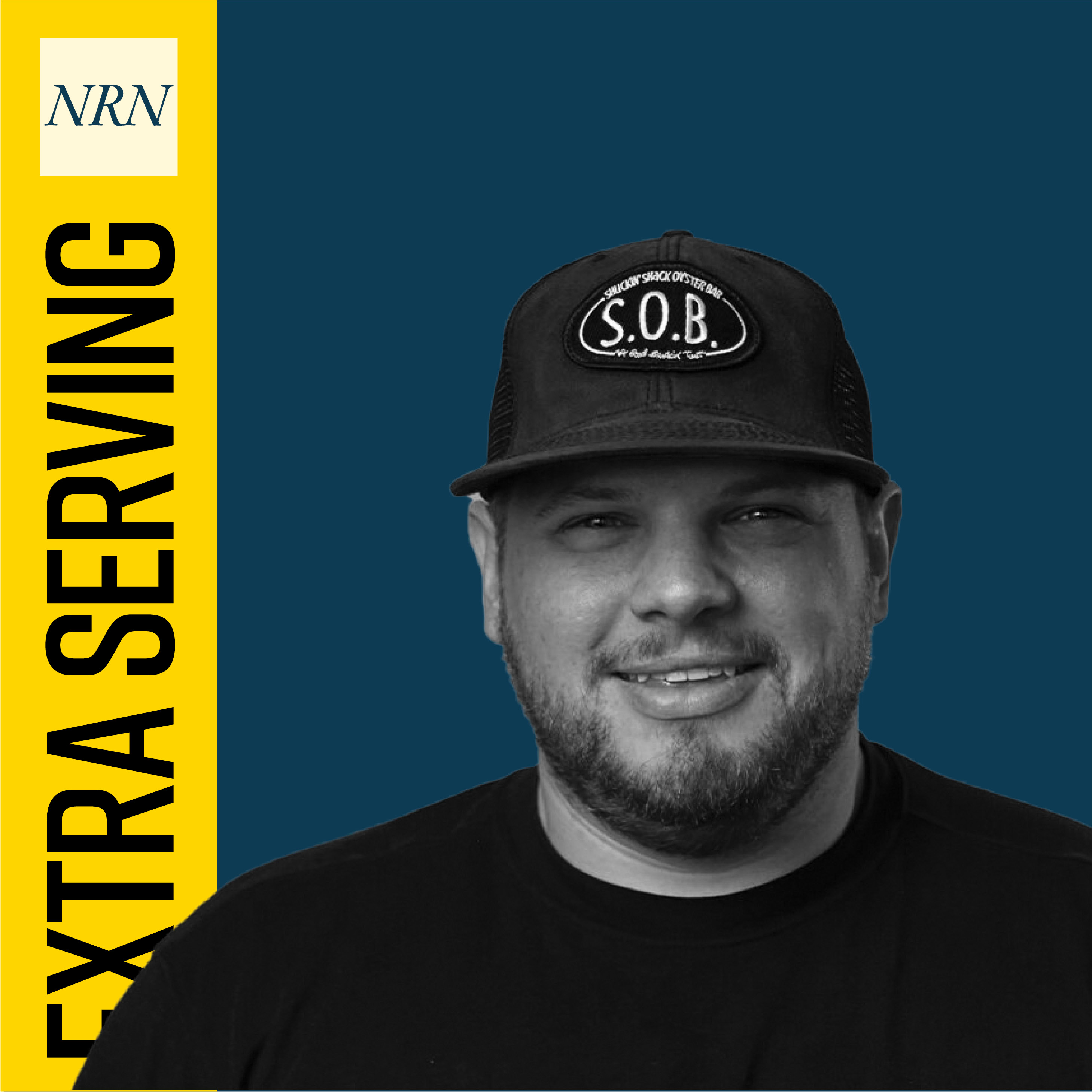 The team discussed the reports that Johnson received close to a 40% pay bump (including a non-equity incentive plan, stock awards, and a 4.5% bump to his base salary). The CEO of quick-service chain Starbucks made waves when the report was shared amid the unionization efforts among over 50 Starbucks stores across the country.

Also this week, Starbucks reported its Q1 earnings and the team was happy to discuss that the restaurant industry appears to be on some solid footing for the first time in a while and, while life isn’t back to normal, the team was glad to see that earnings appear to be showing that the industry is inching back to normal.

Finally, the team discussed the recent report from the National Restaurant Association stating that the industry is expected to hit $898 billion this year. While that number is impacted by inflation, it is back to pre-pandemic numbers which, for an industry that lost $250 billion during the pandemic, is a welcome change.

This week’s interview is Jonathan Weathington, CEO of Shuckin’ Shack, a regional seafood chain, about the recent franchise expansion of the brand.

Rob McColgan, CEO of Modern Restaurant Concepts, discusses how the recent joining of the two brands helped them stay open and prepare for franchising... NRN editors discuss their predictions for 2023

This week on a special episode of the Extra Serving podcast, a production of Nation’s Restaurant News, NRN editors Holly Petre, Sam Oches and... 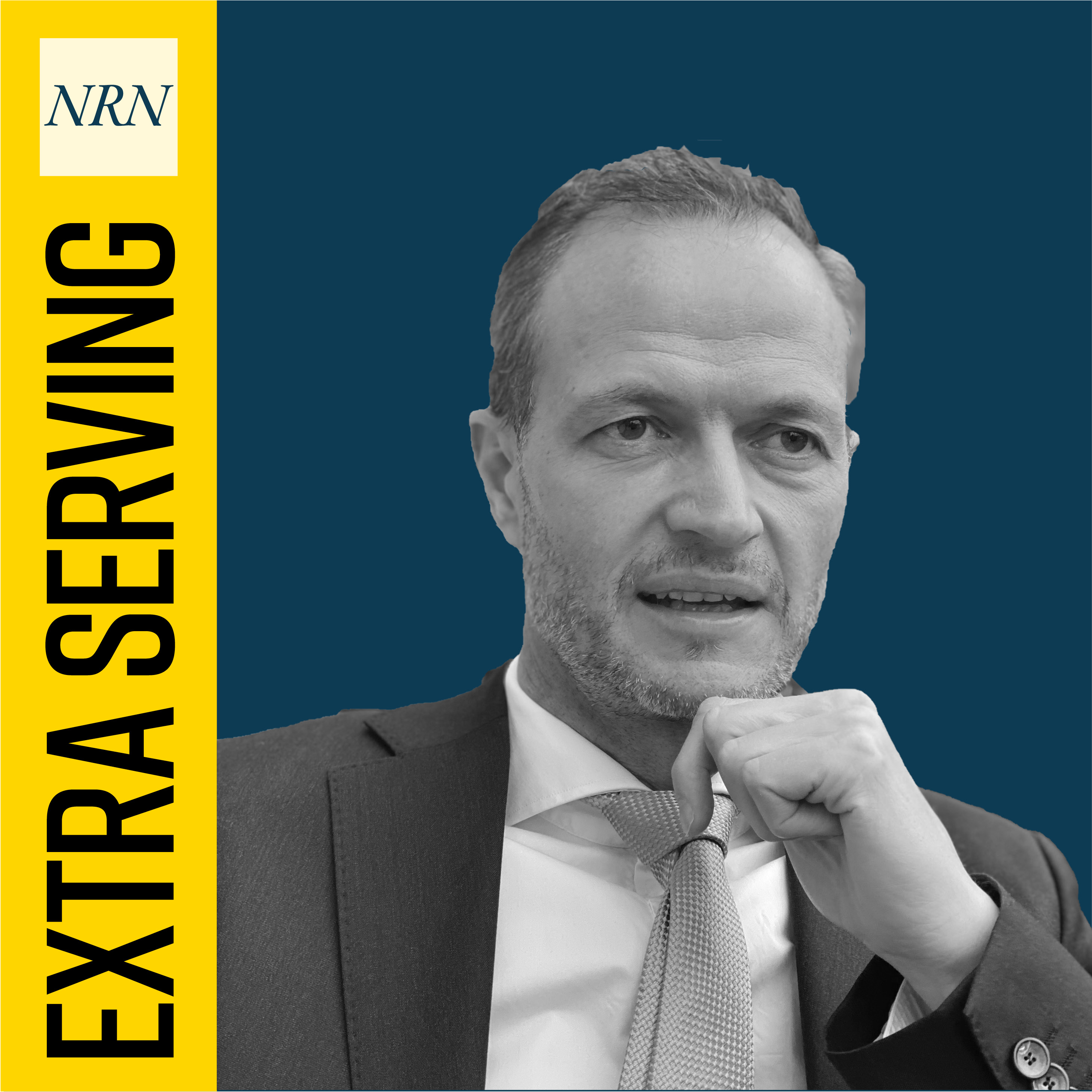