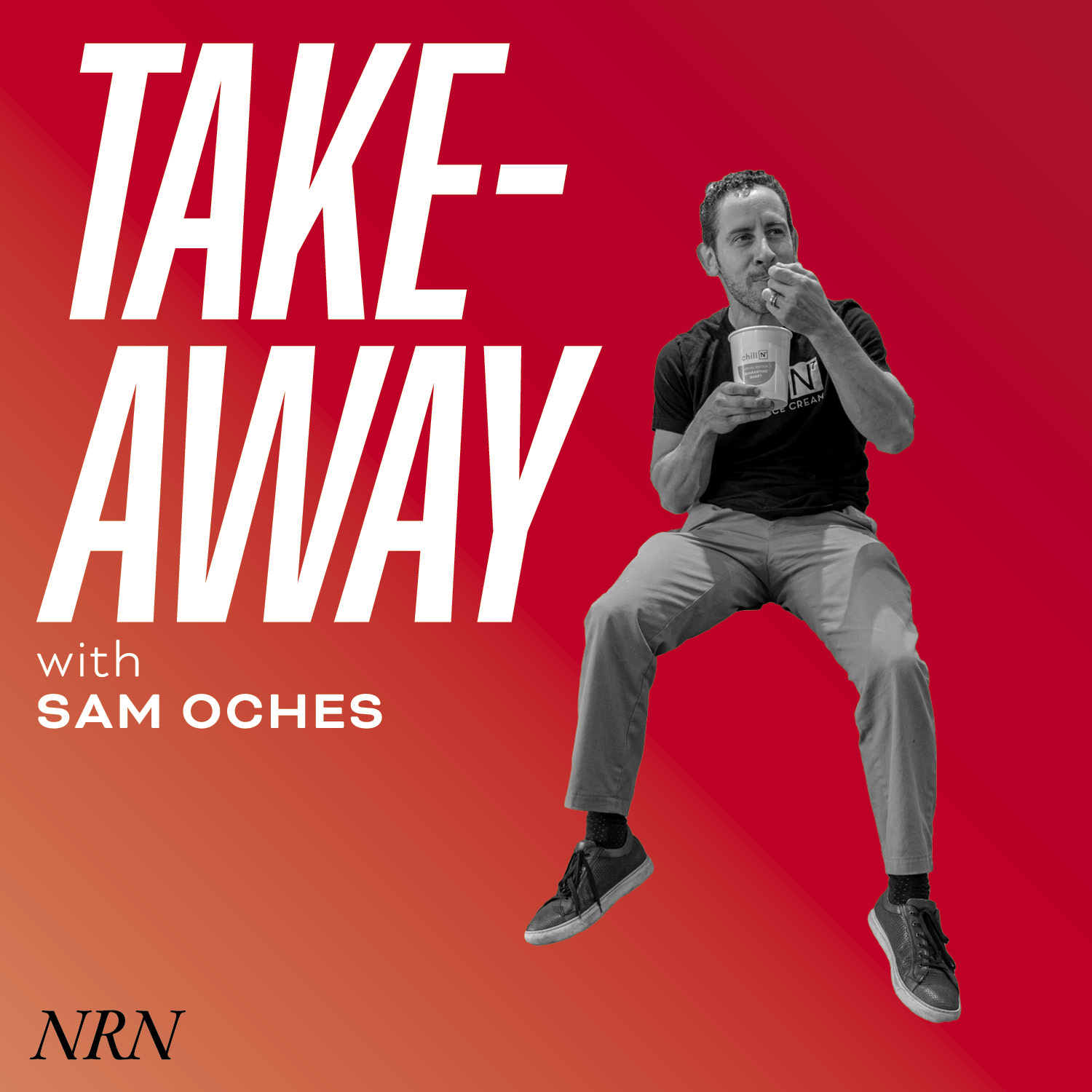 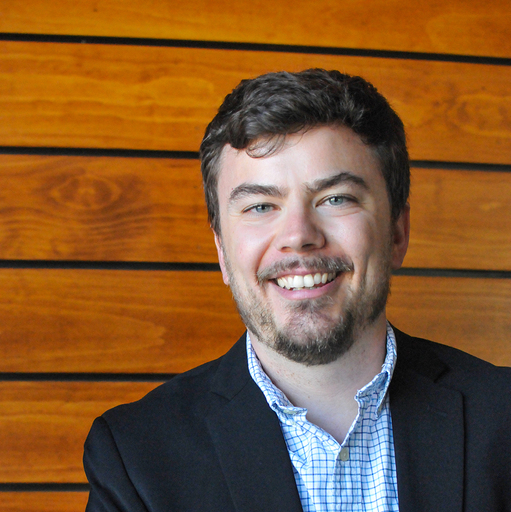 This week on Extra Serving, a podcast by the Last Bite Network, Nation’s Restaurant News editors discuss the most exciting news from the past week, including the opening of Flip’d. That is IHOP’s new fast-casual format that’s finally opened after several years of announcements. The first location opened in Kansas, and will soon be followed by one in New York City. The editors discuss what these locations mean and what a fast-casual pancake restaurant could look like.

Then, the team discusses Yelp’s new features integrating front-of-house programs into one package for restaurants. The only problem is that you need to have exclusively Yelp tools; it doesn’t integrate with others. As senior editor Joanna Fantozzi notes, “it’s just like streaming services.” The team certainly doesn’t envy any restaurant owner attempting to maneuver between technology platforms.

Lastly, the team talks about the CREATOR awards, our awards for those who have innovated in the industry. Be sure to check out the session and hear from all six inaugural winners live at CREATE in Denver next Wednesday, Oct. 6.

Wrapping up the episode, Fantozzi speaks with David Bloom, CEO of Capriotti’s, on the chain’s acquisition of Wing Zone. Bloom discusses how they want to fill the hole in the market for the number two wing-only brand.

Dennis Pfaff, chief operating officer for FIC Restaurants Inc., parent to the full-service Friendly’s chain, and Gillian Begin, its brand and research manager, spoke with Nation’s Restaurant News about the Wilbraham, Mass.-based system’s makeover of its kids’ offerings and the investigations that led to it, including playful interrogations of summer campers. Also touched on along the way: the impetus for the changes, marketing moves supporting them, kid-centric server training, early guest responses and initial business results, including those around delivery. Kids and families are important business for restaurants, as they not only bring higher numbers to any order, but also present an opportunity for brands to resonate with the little ones in ways that can translate into traffic-building loyalty. This podcast was originally recorded just days before the nationwide closure of restaurant dining rooms by governmental jurisdictions looking to slow the spread of novel coronavirus. NRN decided to hold its release until dining rooms began to reopen and operators would welcome ideas and examples of how to appeal to and serve children and their families both on-premise and, with some adaptation, off-premise. ... 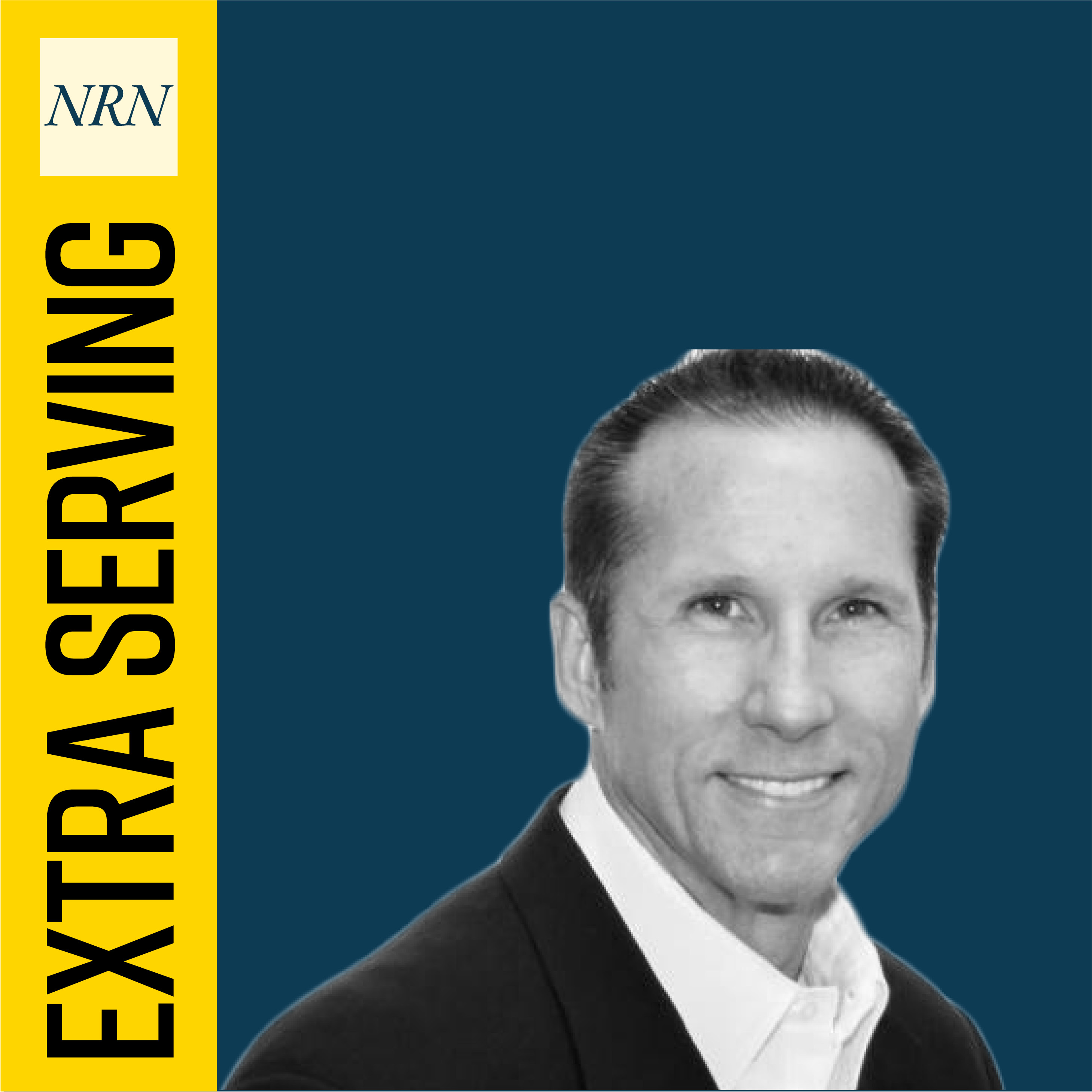 How Pokeworks is planning its large-scale expansion

This week on Extra Serving, a podcast by Nation’s Restaurant News and the Last Bite Network, thet team at NRN discussed the biggest news of the week including a possible union at Starbucks. Senior editor Joanna Fantozzi covered the issue and talked about what a union at Starbucks could mean – the only current union at the brand – and digital editor Holly Petre and editor-in-chief Sam Oches discussed what unions could mean for the industry at large, as there are very few. Also, the team talks about the acquisition of Twin Peaks by Fat Brands and what it means for the company's portfolio of brands. In other news, the team also discusses both the FTC’s investigation of the McFlurry maachines at McDonald’s and fat-phobic comments Sweetgreen CEO’s made on LinkedIn. First, the FTC announced it would be inquiring into McDonald's constantly broken ice cream machines, a Twitter punchline and meme – but the issue is much more complicated than that. Hear the team unravel the parts and offer their opinions. Then, the team covers recent commetns from Jonathon Neman, the CEO of Sweetgreen, who wrote a LinkedIn post about the pandemic, directing his anger about the pademic towards those who are overweight and arguing that masks and vaccines aren’t the answer — salads are.  Finally, the episode wraps up with an interview with Steve Heeley, CEO of Pokeworks, about how he’s going to grow the brand after years as its chief marketing officer. Be sure to register for CREATE at informaconnect.com/create to hear from a list of great speakers. ...

For the past dozen years, Philippe Sauriat has been selecting wine for some of the most particular customers in the Northeast. Starting in 2007 at Adour by Alain Ducasse in New York, where the native of the French region of Burgundy spent four years, he went on to work at Le Bec Fin in Philadelphia before returning to New York to work at The Lotos Club for three years before reworking the wine list at La Goulue. Then, in June of 2017 he joined restaurant Gabriel Kreuther where he has been managing that fine-dining restaurant’s list of 1,879 wine selections. He sat down with Extra Serving to discuss how he makes his wine list and how he decides what to charge his customers. ...